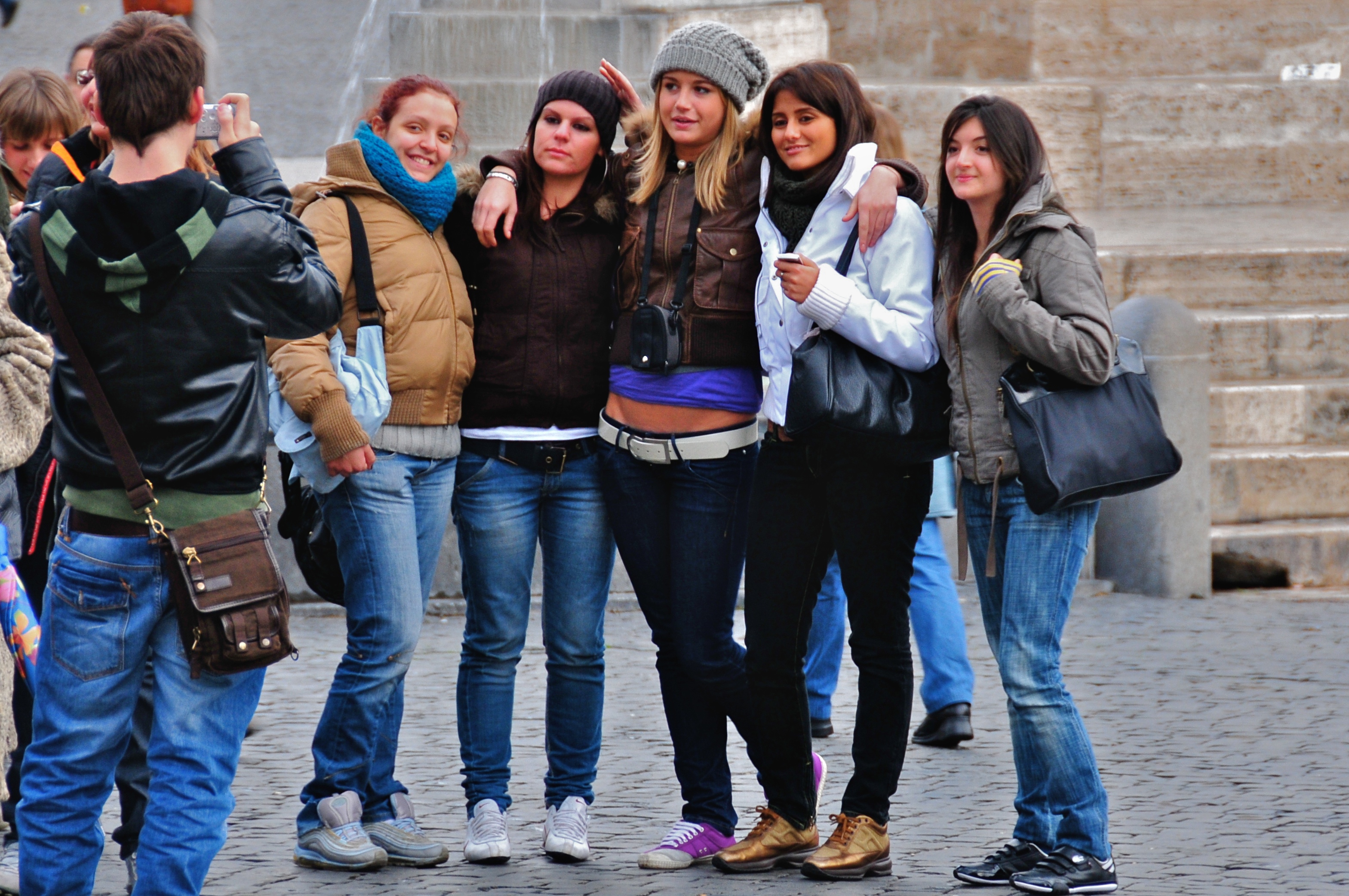 I recently read an interesting article in National Geographic entitled “The Teenage Brain.” Bet I’ve got your attention now, huh? Not surprisingly, the article’s findings substantiated recent scientific claims that the brains of teenagers are, in fact, quite different from those of adults. Certain connections are lacking; certain areas not completely developed. The novel approach with the article, however, came with the spin that it used. Rather than focusing on the teen brain as a deficit model, it highlighted the connections, needs, and wants of the teen brain as quite adaptive. Yes, I did say adaptive. Specifically, two drivers of teenage behavior that often lead to parental insanity, the need to take risks and the need to be surrounded by peers, were noted not in a negative but rather positive and species-protective context. Let’s take a look.

Yes, reckless behaviors such as speeding, drug experimentation, and sexual irresponsibility could potentially have life-altering or –ending consequences, so there’s no downplaying the seriousness of what some chalk up as teens being teens. But what research is now finding is that teens don’t engage in risky business because they are unaware of the consequences, as many adults have long suspected. Rather, they covet the rewards often associated with the risky behavior more than they fear potentially negative outcomes, especially if their friends are there to bear witness. It is, however, this ability to embrace risk that also allows teens to reach out and try new subjects and hobbies as well as engage new friends, all things designed to preserve and enhance the human race. Imagine a world free from risk- taking. Yes there would be benefits, but the deficits would be far greater. Imagine Steve Jobs shying away from risk. Or Martin Luther King.; the trio of Lewis, Clark, and Sacagawea; Picasso. Imagine teenagers unable or unwilling to step outside of their comfort zone to make new interpersonal connections and the void that this would create. My point is that many of our greatest contributors to positive and lasting change have come from those undeterred by the threat that risk-taking inherently poses and many of our most intimate relationships the result of someone taking a spontaneous or calculated risk.

It may annoy and even incense you that your teen prefers his friends to you on a consistent and frequent basis, but don’t take offense, my friend. The article very poignantly points out that maintaining primary relationships with parents to the exclusion of friends would be past-centric rather than a forward-thinking approach. After all, it is the interactions between and among teenagers that will ultimately allow human life to go on and not Johnny tucked safely under your arm or curled up at your feet as you continue to read him a bedtime story at age 17. Sounds a bit creepy when taken to this extreme, but I think you get my point.
Where do we go from here?

As a parent, do your best to help your child surround himself with positive peer influences. Remember, if your child surrounds himself with peers who are experimenting heavily with drugs, speeding through the neighborhood, and sexually promiscuous it will be this core group that sets the reward standard, encouraging and reinforcing similar behavior. The converse, however, is also true. Peers who are socially responsible, academically motivated, and otherwise engaged in healthy relationships and activities will have similar standards for approval and acceptance among their friends.

How, you might be asking, does one create the latter peer scenario? It starts with you. And, of course, the younger you begin exerting a positive influence the better. Examine your own choices, friendships, relationships, and work ethic- what messages, both subtle and overt, are you sending to your child? Are you impulsive or thoughtful? Are you accepting or critical and judgmental? Do you cultivate positive relationships or are you drawn to abusive and threatening ones?

And finally, just because your child prefers his friends to you (which helps to preserve the species, remember, so it’s not for naught), doesn’t mean that you shouldn’t insist and require that he spend quality time with his parents and extended adult family and friends. It is here that the modeling of esteemed attributes such as patience, self-control, respect, and delayed gratification should first and repeatedly take place. Happy parenting and best of luck!

10 Reasons to 'Hit the Road' for a Campus Tour