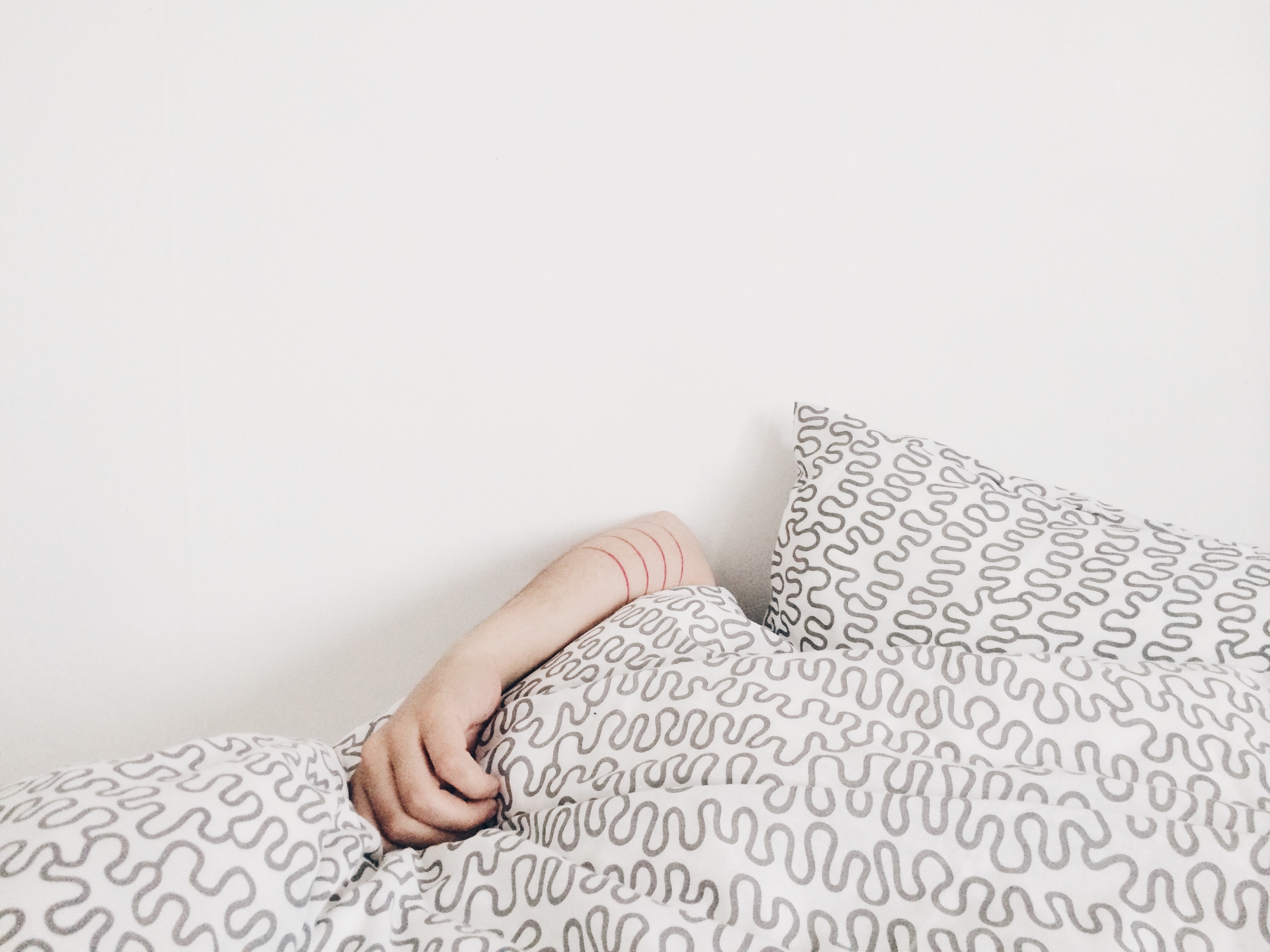 After months spent writing essays, gathering letters of recommendation, studying for/taking tests, and generally hating every moment of the application process, the results are FINALLY in! You eagerly and nervously open the response from your dream school expecting an exuberant YES or the dreaded NO but instead you get *gasp* waitlisted. Suddenly, it’s like watching your old favorite team advance in March Madness even though your bracket predicted they’d lose two games ago; You just don’t know how to feel.

We can hear it now… that unmistakable unified chorus of frustration, disappointment, and muddled hope: “Now what?!?!”

Now, return to that waitlist letter (there, there, we know it hurts) and read it very carefully. Inside will be specific instructions on what to do next but here are some general thoughts on navigating the limbo that is being waitlisted.

Let the school know if you’re still interested or not.

Don’t be that girl on The Bachelor who waits to tell him she’s not interested until the final three. Leave the rose for someone who actually wants it. On the other hand, if you want to get in, you better tell the admissions board how you feel. Make sure they know you’re still interested by checking in periodically. Whatever you do, DON’T send gift baskets, ask your parents to call, or make surprise, frequent visits to campus. That ish will send you straight to the reject pile.

Do not, and we repeat, do NOT go against the instructions in your waitlist letter. If the school tells you they don’t need any additional materials, there could not be a worse time to send a package of additional essays and copies of every A grade test you’ve received. Admissions does not play hard to get. If they need something from you, they will let you know. However, if something on your application changes (i.e. an important test score or promotion), it is okay to update that information unless your letter instructed you not to contact them for any reason.

Even though you already waited for this letter that is just telling you keep on waitin’, try to chill out. Keep your chin (and your grades) up, remain professional, and reflect thoughtfully on a Plan B. We aren’t saying you won’t get in, we’re just saying that maybe it’s time to spread your eggs out between a few baskets.

I’ve Been Waitlisted by Law Schools – Now What?

How to create a profile on Admit.me