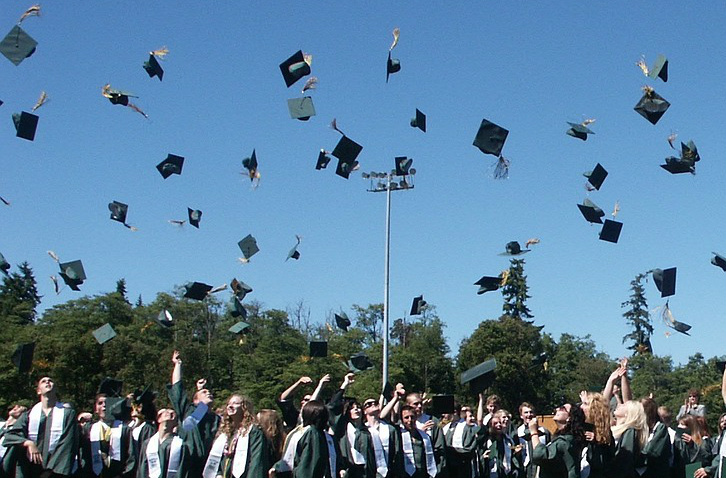 As states continue to evaluate preferential treatment for any particular group of students, one designation that has remained a relatively protected class is that of legacy admits. And I don’t think there’s any reason to believe that this will change any time in the near future, and here’s why: “I ♥ my alma mater” can go a long way…$$$-wise.

I’m sure you’re familiar with the old adage that it’s cheaper to keep an existing customer than it is to go out and recruit new ones. The same is true of college admissions and taken even a step forward.

It’s not that it’s cheaper to recruit the children of alumni – it’s that it’s more lucrative.

Every year, colleges struggle to convince and cajole alumni to give back to their alma maters. Normally, in the context of say an exam, 45% or even 65% would be considered abysmal. But when it’s the statistic touting your alumni giving, it is remarkable.

And this process of getting alumni to open their wallets is a lot less painful when they have a son or daughter donning the old college sweatshirt every fall for four years. There is a renewed sense of excitement and commitment to the university, and rightfully so – the alumnus is now shelling out hundreds of thousands of dollars in the name of carrying on the tradition, so he is much more likely to make contributions that will make his child’s experience that much more remarkable.

As schools move further away from statistics like rank, which is becoming increasingly obsolete, statistics such as yield are gaining favor. In the uber-competitive world of college admissions, colleges not only want to flaunt a low admission rate, they want to showcase their ability to have accepted students actually enroll.

When you grow up in a house that for 18 years blitzes you with a constant barrage of college propaganda, intentional or not, you’re more likely to drink the soup. I’ll never forget a recent trip to Notre Dame when a kid – no more than 5 or 6 – dressed from head to toe in blue and green proudly declared to passersby, “We are Notre Dame!”

Gee, I wonder what school he might consider for early admission in another decade or so.

I’m going to let you in on a little secret that I learned many years ago from one of my favorite Disney characters, Scar, from The Lion King (hint: life’s not fair).

There is still a socioeconomic class to which the vast majority of us will never be a part. They are not protected by politically sanctioned laws or regulations but rather by two even stronger factors: money and pedigree.

So…what does that mean for college applicants?

While all indicators point in favor of keeping legacy admission intact, it doesn’t mean that you’re doomed. It just means that you need to find another angle in.

Let’s face it: Although many of the country’s elite institutions are less than eager to publish specific legacy admission statistics, it is widely accepted that admission rates for many of these schools is two to four times higher than it is for non-legacy students.

But here’s the good news: the vast majority of accepted students today are not legacy admits.

It might be more difficult for you to get in as a non-legacy, but it’s not impossible. My advice to you is to not allow something you cannot control determine the outcome for you. Instead, focus on the things that you can control, at least to some extent – this includes your grades, your essays, your recommenders, your resourcefulness…and most of all, your hard work and dedication.

On Admit.me, we try to make the college application process easier for students by providing tools to get more resources that they need to write their admissions success story. Applicants can use our free social networking platform to connect with current students, alums, and admissions experts and seek insider tips and admissions advice. For those who complete their Admit.me profile, our experts provide personalized feedback and application strategy tips for free. That’s not all.

And here’s the great news: if you get in, you can pass this advantage on to your own children.

The more diverse each class becomes on college campuses, including many first-generation college students, the more the face of legacy admissions will begin to change as well.

Applying this Fall? 6 Tips to Get You Ahead of the Game

How to Make Most Out of College Rankings [Quick Tips]