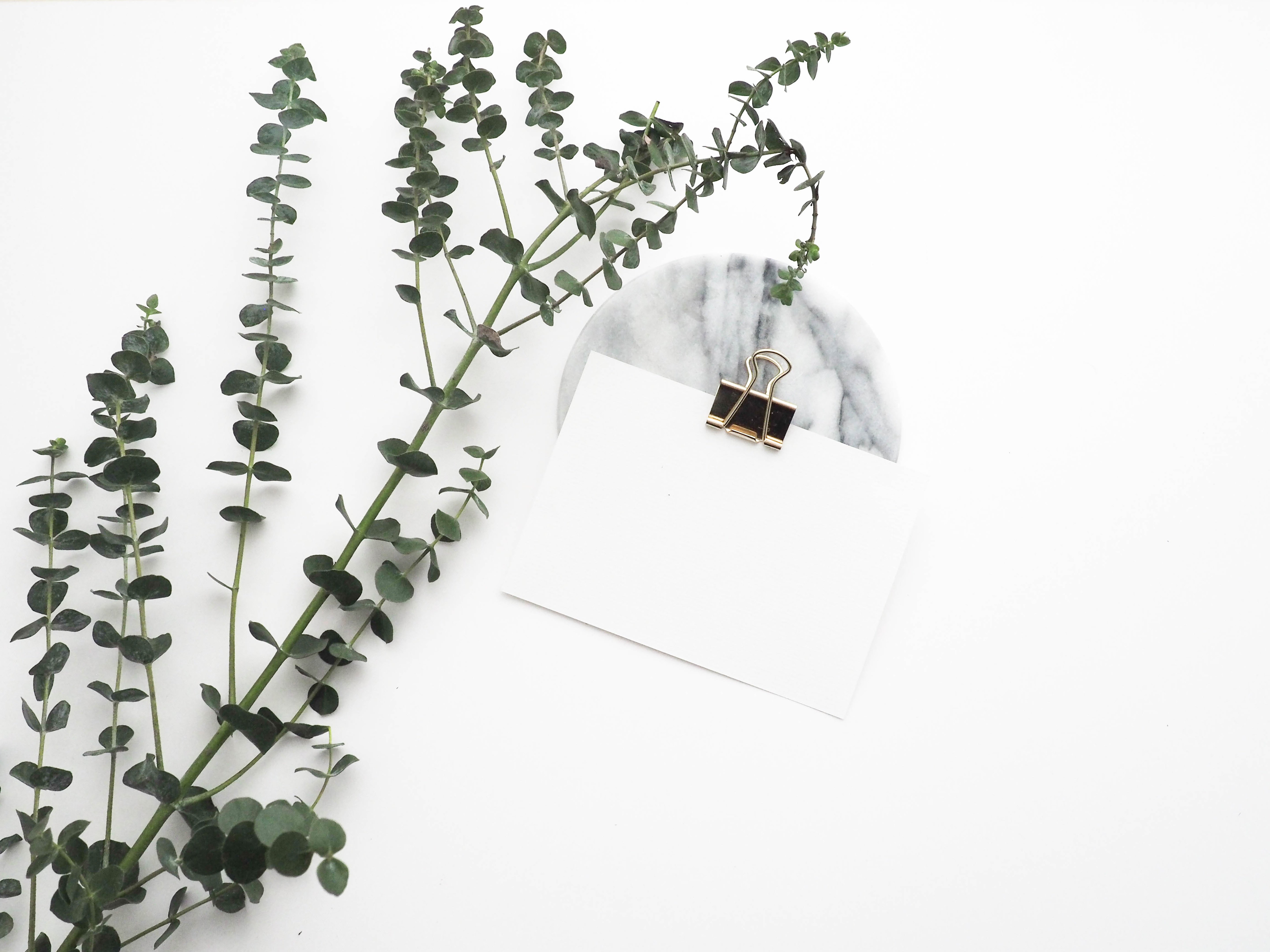 If you’re reading this, you should have already decided who you’re going to ask for letters of recommendation for business school. But the secret to getting excellent letters of recommendation goes beyond asking the right people. No matter how much klout your recommenders have or how well they can attest to your skills and experience, they must be able to convey those skills to the admissions committee effectively and convincingly.

Of course, that’s easier said than done. Which is why we thought it’d be helpful to see an example of an effective MBA recommendation letter written by one of our very own experts. But first, we’ll introduce three qualities of a successful letter of recommendation.

A successful letter of recommendation has a few specific qualities:

Successful letters of recommendation go beyond sharing a list of the applicant’s accomplishments. Instead, they give clear examples of instances in which those accomplishments were demonstrated. Remember the phrase “Actions speak louder than words”? Anyone writing a letter of recommendation should be prepared to tell the admissions team stories that clearly illustrate the candidate’s qualifications, rather than simply stating them.

2. It answers the questions.

Even the most elaborate tale about your work experience and qualifications won’t be enough to woo the admissions committee if it doesn’t provide relevant information. For example, if the prompt inquires about your leadership ability, it’s imperative that your recommender provide an answer that describes a time you demonstrated leadership. As with any story worth telling, you’re recommender will enrapture the admissions committee if they describe a high-stakes situation in which you stepped up to the plate and saved the day. In addition, the stories should also portray the high impact that resulted from your actions.

If the admissions team wants to know your previous jobs and their descriptions, they will refer to your resume. It’s your recommenders job to attest to the quality of work you exhibited in your role, not to repeat your duties. Keep in mind that all MBA candidates will deliver positive letters of recommendation, so if you want to stand out, your recommenders may need to resort to hyperbole. Bragging, superlative language, and drama are all welcome here.

The Moment You’ve All Been Waiting For...A Sample MBA Letter of Recommendation

(P.S. Some names and identifying details have been changed to protect the privacy of individuals.)

Questions #1: How do the applicant's performance, potential, background, or personal qualities compare to those of other well-qualified individuals in similar roles? Please provide specific examples. (Recommended: 300 words)

Answer #1: *While reading Kofi’s response, take note of the descriptive language he used. He also gave clear examples of instances in which the MBA candidate showed leadership, took initiative, and got results.*

I hired Jeff with zero reservations about his ability to perform at a high level, and he did just that. What set him apart is his combination of quantitative firepower, maturity, and entrepreneurship.

Quantitatively, Jeff is the strongest analyst I ever managed. He actively sought out mathematical challenges, deftly modeling derivatives in currency and interest rate markets. Furthermore, Jeff can also interpret and explain results to a wide audience. For example, using his combination of numeracy and interpretive skills, Jeff led a complex cross-border media client transaction, resulting in a case study that we leveraged for months and a seven-figure fee.

With maturity, Jeff simultaneously demonstrated both ambition and patience. His ambition shone through early. He asked for challenging assignments, finished projects over weekends, and exceeded my expectations. He even actively managed his performance reviews, ensuring I was aware of his achievements and efforts.

Patience was evident in his support of a seasoned team, some of whom did not match Jeff’s technical skills and energy level. He often had to patiently explain topics such as model results and accounting principles to his seniors. His strong support of one long-tenured individual led to several landmark transactions and created a very positive impact on team dynamics.

Jeff’s entrepreneurial drive surfaced in our first interview. He sought work that allowed for creativity and involved pay for performance. Jeff quickly became involved in managing clients, tackling projects, coordinating training exercises, etc. He constantly sought opportunities to improve something and make a difference. For example, when he was awarded his own portfolio, he set goals, wrote the business plan, tracked results, and appropriately sought mentorship. We saw double-digit growth in deal flow and income within six months.

In summary, Jeff has tremendous potential to lead given his intelligence, personal integrity and maturity, and entrepreneurial spirit.

Question #2: Please describe the most important piece of constructive feedback you have given the applicant. Please detail the circumstances and the applicant’s response. (Recommended: 250 words)

Answer #2: *There are a few key things to notice in Kofi’s answer.

1) Prompts asking for areas in which a candidate needed/needs improvement can be tricky to answer. In this scenario, Kofi was briefed by the candidate on a weakness he shared in one of his essays. Because of this, the constructive feedback Kofi discussed didn’t blindside the admissions team and hurt his application.

2) Kofi answered the question by sharing an instance in which he gave the candidate constructive feedback and then went on to describe the candidate’s willingness to accept the feedback and improve. This is imperative as the admissions committee is looking for candidates who have shown growth in their previous roles.

3) Toward the end, Kofi confirmed the candidate’s need for an MBA and his desire to attend that specific program. While this wasn’t part of the question, it was a nice final touch.*

My feedback to Jeff involved his networking and relationship building. I wanted him to “elevate” his relationships to a more senior level. The circumstances were during his final days at our company.

Jeff had been a leader amongst his analyst class, actively engaging peers through idea sharing, training opportunities, and social events. He had a welcome, soft-spoken style; humble yet confident. I suggested he stretch “up” to constructively engage people he might consider his seniors.

As always, Jeff was open to the idea. He sought clarification and we discussed strategies around how he might conduct himself differently going forward. Realizing he had a chance for a fresh start, Jeff increased his mindfulness regarding networking, and in a sincere and effective fashion.

Relationship building is a key driver in Jeff’s pursuit of an MBA, and his desire to attend your program is yet another example of his thoughtfulness and passion for challenges. Given its focus on leadership, entrepreneurship, and multidisciplinary approach, this program is his top choice. And seeking his Masters at this time is very astute.

While his exposure to decision-makers and seasoned professionals has increased, the nature of large financial institutions is limiting his development. Professionally, he wants to more independently and creatively develop ideas. Personally, he has the confidence and experience to support his intellectual prowess and ambitious goals. He accepted my feedback whole-heartedly, over an extended period of time, and now is ready for his next stage of growth.

Asking the Right Person for Business School Letters of Recommendation

Asking for Recommendations that Lead to MBA Acceptance Letters

Letters of Recommendation: "Getting Your Ducks in a Row"