3 Questions You Should Ask Before Posting on Social Media 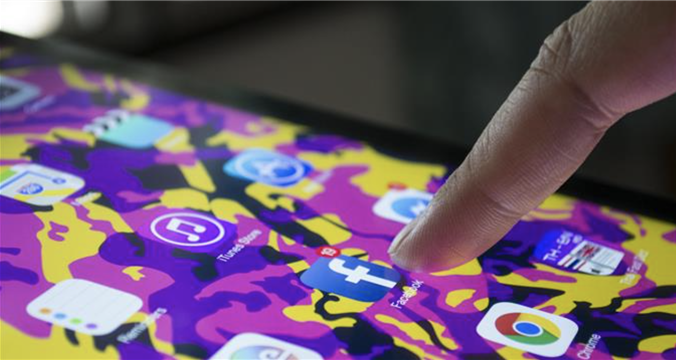 3 Questions You Should Ask Before Posting on Social Media

The allure of social media is strong: create a platform for yourself, rebrand your image, become the envy of all of your followers and friends. And truth be told, there are far-reaching positive societal changes as a result of the transparency that social media affords.

But buyer beware. In just the past 24 hours alone, I have read about two social media incidents— one centering on high school students, the other on a group of college students— garnering negative national attention for posting inflammatory language and imagery, one even resulting in an expulsion from school.

So as you consider your use of social media and the digital footprint that you subsequently create, here are three questions to ask yourself before posting content that could come back to haunt you.

1. Would I want my grandmother to see it?

Teenagers and young adults have been making poor decisions since the beginning of time, but now there is science that explains why. Relatively new research actually shows that the brain does not fully develop until one reaches his early to mid-20s. So while adolescents are at their peak in terms of intellectual capacity and physical health, the part of the brain responsible for impulse control and decision making is still very much under construction.

Combine poor impulse control and questionable decision making of adolescents with a culture obsessed with documenting every event of their lives, including their transgressions, and you have a recipe for repercussive disaster. It’s this documentation that makes all of the difference.

The same wild, crazy, insensitive, and offensive behavior occurred 20, 30, even 100 years ago, but it was preserved only by the memories of those privileged (or subjected) to it.

Today, that decision to flash someone or go off on a racist rant can linger indefinitely. And it doesn’t just circulate via the hushed whispers of your local high school or college. These soundbites and images— sometimes graphic and repulsive in nature— go viral and have severe, albeit often unintended, consequences.

So a very simple litmus test is to ask yourself: would I want my grandmother to see this? There is often a natural tendency to rebel against parents as teens assert their independence. But grandma? Surely not. Would you want that sweet old woman, who only thinks the best of you, who has your back when you stand up to mom and dad, to have a repugnant image of you that will forever taint her opinion?

I’m betting the answer is no.

Perspective is a powerful thing, the beauty and curse of which is that it grows largely with age and experience. Some things and people who are immensely important to us during our youth bear little or no significance on our lives as we become adults.

Sometimes in our earnest zeal to get the approval of our peers, we engage in behaviors we would never dream of in the absence of such an influence.

So before you are coerced into underage drinking, smoking marijuana, performing lewd sexual acts, or bullying and harassing peers, all while a camera may be rolling, ask yourself: is it worth it?

What are the potential consequences if my parents see this? A school administrator? Or a college admission officer? Could this behavior have a lasting effect that lingers well beyond the act itself? What disciplinary or legal actions might ensue? What damage might it cause to others…physically, psychologically, or emotionally?

Stopping for a moment to consider how your behavior might be viewed by someone other than your coconspirators might provide just the pause you need to nudge you in a more productive direction.

In a world comprising so many different races, ethnicities, religions, cultures, and beliefs, it is sometimes difficult to know how to navigate new and uncharted waters, especially when ideas or practices are in direct opposition to how you were taught or raised.

But the bottom line is this—someone else’s norms and standards do not have to define your life. You should be able to respectfully disagree and feel confident and safe enough to express your dissent. But you should also be tolerant of identities and views different from your own. And more importantly, kind.

So many of the images on social media of teens and young adults behaving badly embody hatred, violence, anger, entitlement, exclusion, and intolerance. Before you engage in behavior that victimizes or diminishes someone else, think about the impact of your actions. Will your conduct or words help to uplift someone or will they likely destroy?

In a world that seems to move at an increasingly faster pace, more and more concerned with achievement and consumption, so often it is a seemingly simple act of kindness that has the greatest impact. So work to create a social media presence that embodies kindness.

The internet is such a powerful tool. It has launched careers, businesses, and movements; become a tremendous resource for the underserved and underprivileged; raised millions of dollars for worthy causes; and for many been the source of endless laughter.

Learn to harness the power of social media for good, or at the very least, to cause no harm. [Tweet this]

The world, after all, is literally watching.