Mastering Your Weaknesses on the ACT 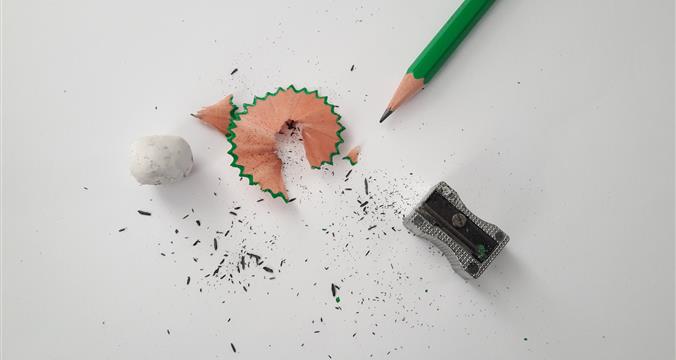 Mastering Your Weaknesses on the ACT

Written by our friends at Magoosh!

Pretty understandably, most of us would prefer to think about our strengths, rather than our weaknesses. It's understandable—but it's not going to help you get the score you want on the ACT! To maximize your score on test day, it's important to recognize your weaknesses early on and work on improving them as much as possible.

Easier said than done, right? Well, putting in some time before you even start studying will make it a lot easier. First, make sure that you have an ACT study guide you can trust: one with clear and thorough answers and explanations. The explanations don't have to be long (in fact, some of the best guides won't have lengthy explanations); they just have to be easy to understand. So choose your guide carefully.

Next, set up an ACT study schedule that works on all areas of the test (ACT English, ACT Math, ACT Reading, and ACT Science, as well as the optional ACT Essay if you're taking it). Unless you're consistently scoring 36 on your practice tests in one particular area, you should keep working on all areas throughout your practice. When you're significantly weaker in one or two areas, you can definitely tweak your schedule to spend more time working on those parts of the test—but don't lose points on the areas you're already good at while you're improving the weaker areas!

Your study schedule should have plenty of ACT practice tests integrated into it. These can take a while to complete, but they are absolutely worth it. If you can take one a week, all the better. After you take each test, don't just look at your score and toss it—that's the worst thing you can do (well, second worst, after not taking the test at all)! Instead, get to know that test like the back of your hand. What types of problems did you miss? Where did you show improvement? Where are you not improving, but want to be? Recording the data in Excel (yes, I'm a total nerd) or even just in your notebook can help you spot patterns you wouldn't otherwise have seen.

If nothing else, the above resources will help you become familiar with what your weaknesses are—and that alone can be extremely valuable. The ACT is an extremely time-pressured exam. When you encounter problems you know you usually get wrong, skip them and come back to them later (make sure you mark an answer, though—there's no penalty for wrong answers!) This will give you more time to answer the problems that play to your strengths and maximize your score.

Rachel is a High School and Graduate Exams blogger at Magoosh. She has a Bachelor of Arts from Brown University, an MA from the Université de Paris VII, and a PhD from University College London. She has taught test preparation and consulted on admissions practices for over eight years. Currently, Rachel divides her time between the US and London.